The low down on electric motorbikes

As governments around the world work their way towards a zero-emissions goal, or at the very least, a massive reduction in the CO2 produced by their countries, combustion engines are fast losing favour. New petrol and diesel engines may even face a total ban by 2032. The pollution and emissions produced by cars, trucks and motorbikes on our roads are big contributors to greenhouse gas emissions. In fact, just over a third of all carbon dioxide emissions in the UK are created by road transport. While a motorbike doesn’t produce nearly as much as a car or a truck, you still may be looking into zero-emissions transport. That’s why we’ve pulled together the latest news on electric motorcycles. Here we’ve got the low down on electric motorbikes, who’s making them and what you can expect when you take one for a ride.

Along with the big names – Harley-Davidson, Vespa, Honda, and Ducati – the electric motorcycle market has some new players.

Zero motorcycles started building electric motorcycles just 13 years ago in a garage in Santa Cruz, America. The business is now one of the most respected international brands in the electric motorcycle sector. They promise rapid recharge and quiet control without reducing the power and freedom that is synonymous with a traditional motorbike. Reviews of their motorcycles are promising and they’re certainly a player to watch over the coming years as the UK moves away from combustion engines.

Energica, who have roots in Formula 1 racing, EEMC based in Suffolk, and Evoke Electric Motorcycles are other new manufacturers of electric motorbikes to keep an eye on. If you’re interested in sticking with the bigger brands, Harley Davidson, Honda and Kawasaki have all started working towards bringing their versions of electric motorcycles to consumers with varying success.

The Livewire project is Harley-Davidson’s first foray into the electric motorcycle arena. They’ve had mixed reviews, largely due to the USD$30,000.00 price tag and intended 2020 release of their first offering, which is quite a bit behind competitors.

Honda has released an electric dirt bike and scooter. They’re only available in a few select markets, but this could be because they have other things up their sleeve. They’re reportedly joining forces with Yamaha, Suzuki and Kawasaki to unify standards for electric motorcycles.

Meanwhile, Kawasaki has been pushing ahead with their own electric motorbike developments and filing a bunch of patents that show we can expect a powerful electric motorbike from them soon. How soon is a bit of a guessing game as they’ve not made any announcements yet.

What to expect from an electric motorcycle

While each electric motorcycle manufacturer will have design differences that set them apart from others, there are a few things that are common across all electric motorbikes.

Electric motorcycles make far less sound than traditional internal combustion engine bikes. While some people love the idea of a silent motorbike – not least of all police – others are drawn to the rumble of an engine. That’s why Harley’s Livewire release has been designed to make a ‘fighter jet’ sound.

The completely different configuration of electric motors means there’s no need for a clutch or gears. There are a few exceptions to this rule, the Victory Empulse by Polaris has six gears and a clutch. However, construction of this bike is slowing and the company has announced they are winding down production of its parts too.

The future of electric motorcycles

It’s still early days for the electric motorcycle market. The sector is relatively new; worldwide it’s valued at around $5,330 million and currently dominated by China. Things are changing though and China is losing its grip as other players join the fray. The price of electric motorcycles for consumers is slowing growth in this sector too.

As countries get serious about reducing emissions and manufacturers begin offering a wider range of electric motorbikes, the sector is expected to expand and prices for motorcycles to drop. If you’re thinking of buying an electric motorcycle, do your homework first. It’s wise to know exactly what you plan to use it for. Our tips for choosing the best bike still apply, so take a look if you’re not too sure what you should be looking out for. If you’d like to chat about electric motorbikes, it’s an area we’ve been keeping an eye on, so feel free to give us a call for a chat.

Get more from our blog

There is nothing quite like the freedom of two wheels. Being able to ride a... 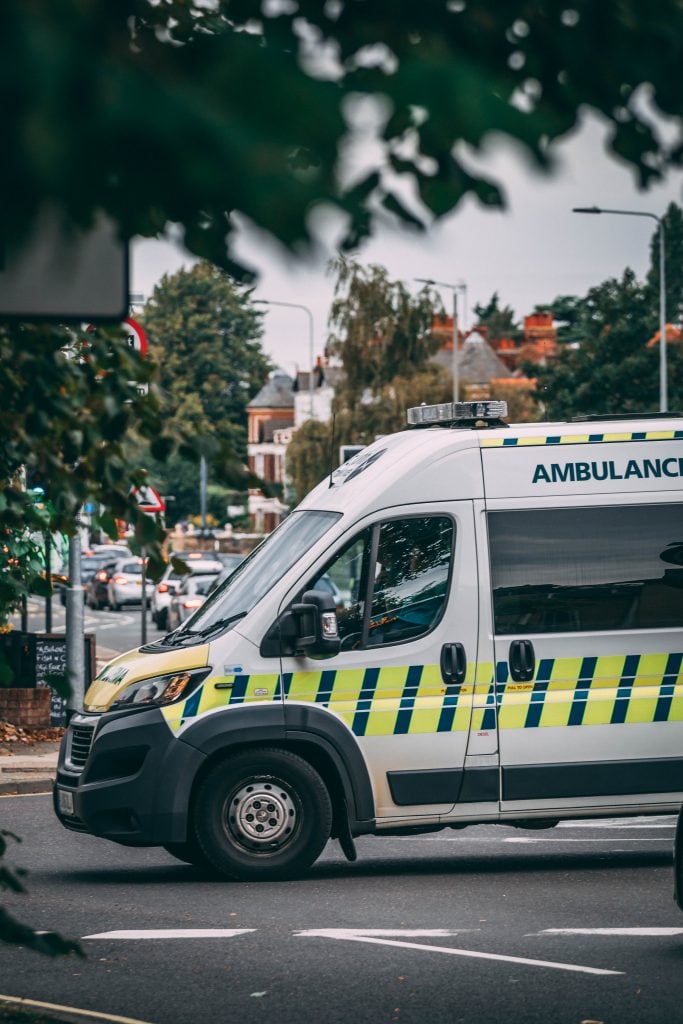 Biker down! Would YOU know what to do in an accident?

Most people know that riding a motorcycle is dangerous. Most motorcyclists prefer not to dwell... 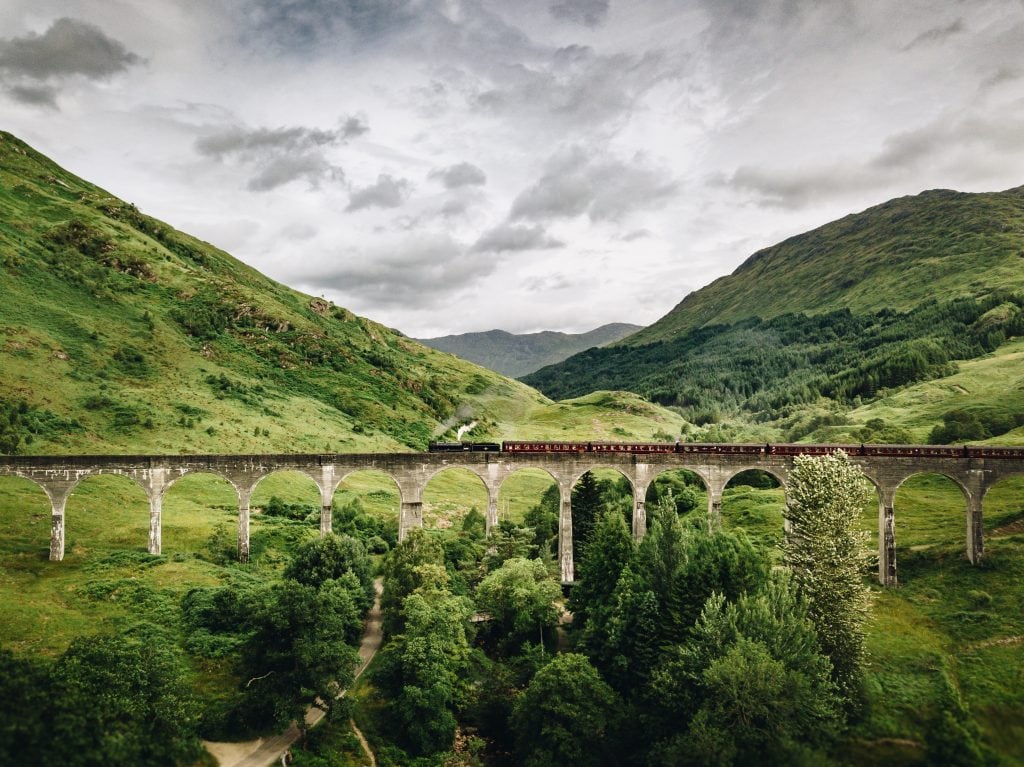 While winter mightn’t be the best time to be riding a motorcycle, it is a great time...