Busses frequently pass by the Phoenix motorbike training Croydon site making it easily accessible and parking is available close by. The Croydon centre caters for a wider area including Mitcham, Sutton, West Norwood, Bromley and smaller villages in the area.

Training at Phoenix Motorcycle Training Croydon is provided on a number of new machines including 50cc and 125cc scooters, a range of 125cc manual motorbikes and a brand-new fleet of 600cc Hondas that are suitable for Full Licence training (DAS). All safety equipment, including helmets, jackets, and gloves are provided as part of the course cost. Full Licence Training and CBT Training Croydon are offered 7-days a week and each course is tailored to students’ individual needs and timescales. We book DVSA test slots up to ten weeks in advance to ensure you can take your test as soon as possible after training and at a time that suits you. 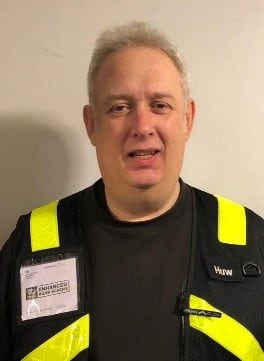 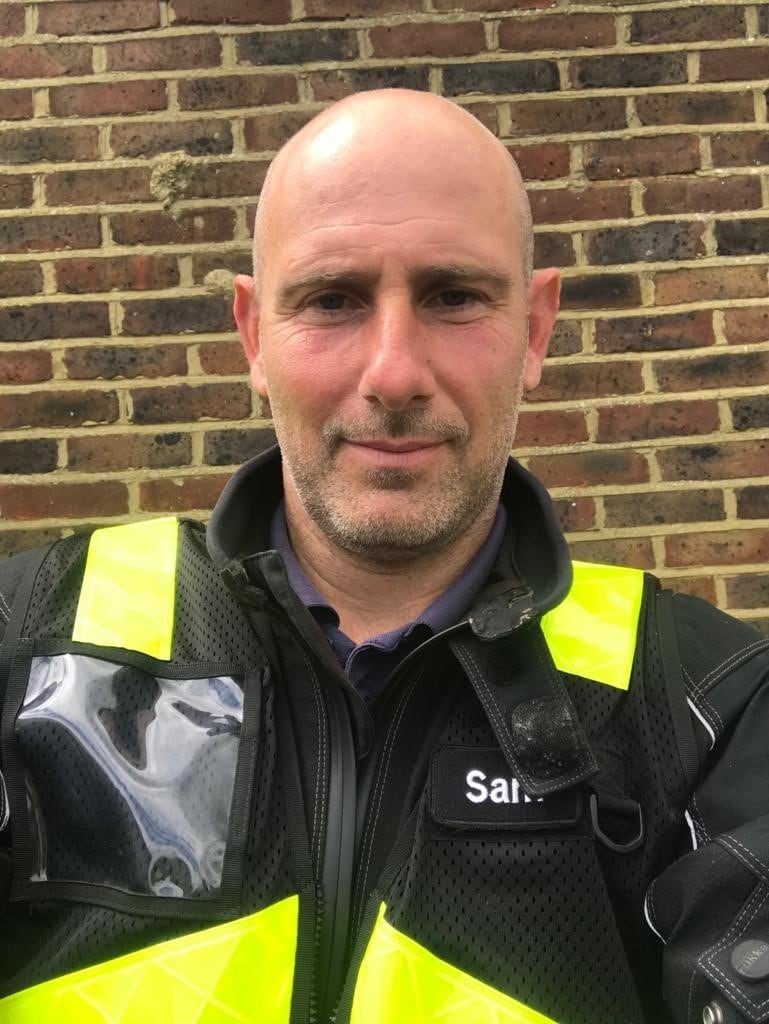 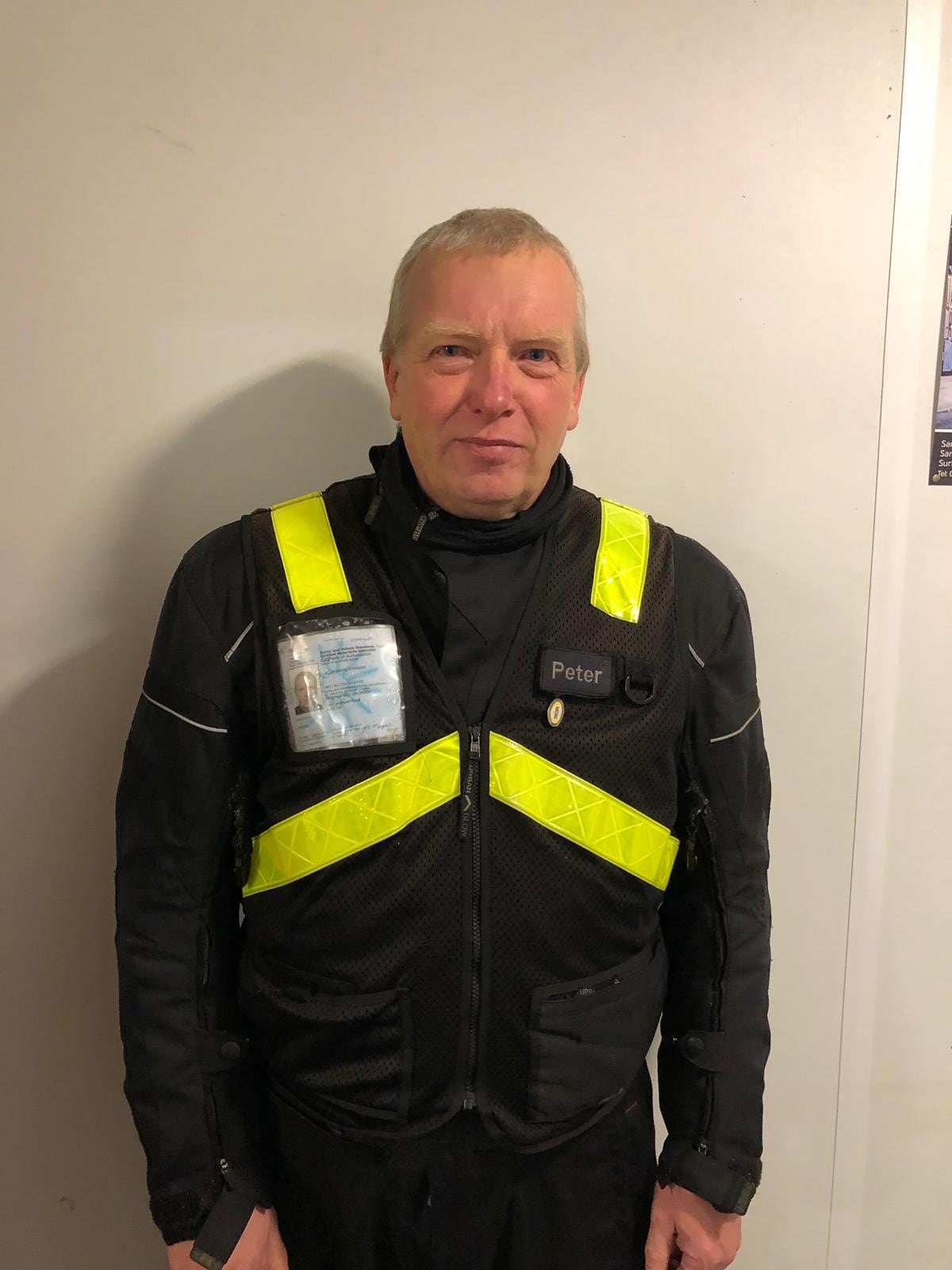 Pete has been riding motorcycles for more than 40 years and in that time has owned a number of different bikes from old British 2 strokes to more modern bikes. He first became an instructor in the late seventies training with the RAC and ACU and then committed to becoming a full time instructor in 2006 gaining his CBT and DAS qualifications. He joined Phoenix in 2016 and has since gained further qualifications including the Enhanced Rider Scheme ( ERS ) and MRTI instructor qualification. In Pete’s spare time he enjoys working on his current collection of motorcycles including a Yamaha LC350 YPVS and a Kawasaki ZZR600. 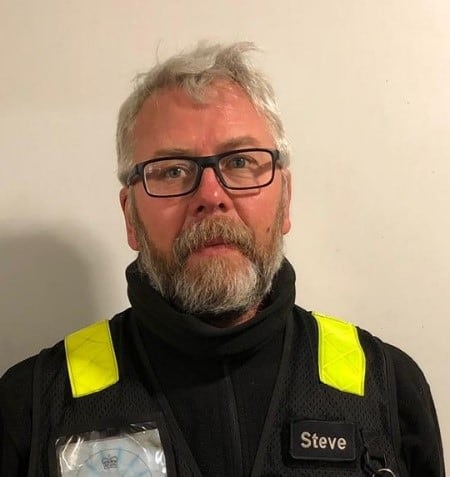 Steve has been an instructor at Phoenix for 6 years now and still thoroughly enjoys all aspects of training. He especially enjoys helping students to believe in themselves and proving to them that they can do it. During his time with Phoenix Steve has worked in various specialist areas including gaining qualification in not only CBT and DAS but also the Fleet Operators recognition scheme ( FORS ), Enhanced Rider Scheme and is also an MRTI qualified instructor in line with the MCIA gold accreditation. Within the business he has also worked alongside and assisted multiple manufacturers including Honda, Triumph and Harley Davidson. Steve has a real passion for motorcycle racing especially MotoGP and in his spare time, he enjoys playing golf and tinkering with his beloved Aprilia RS250. 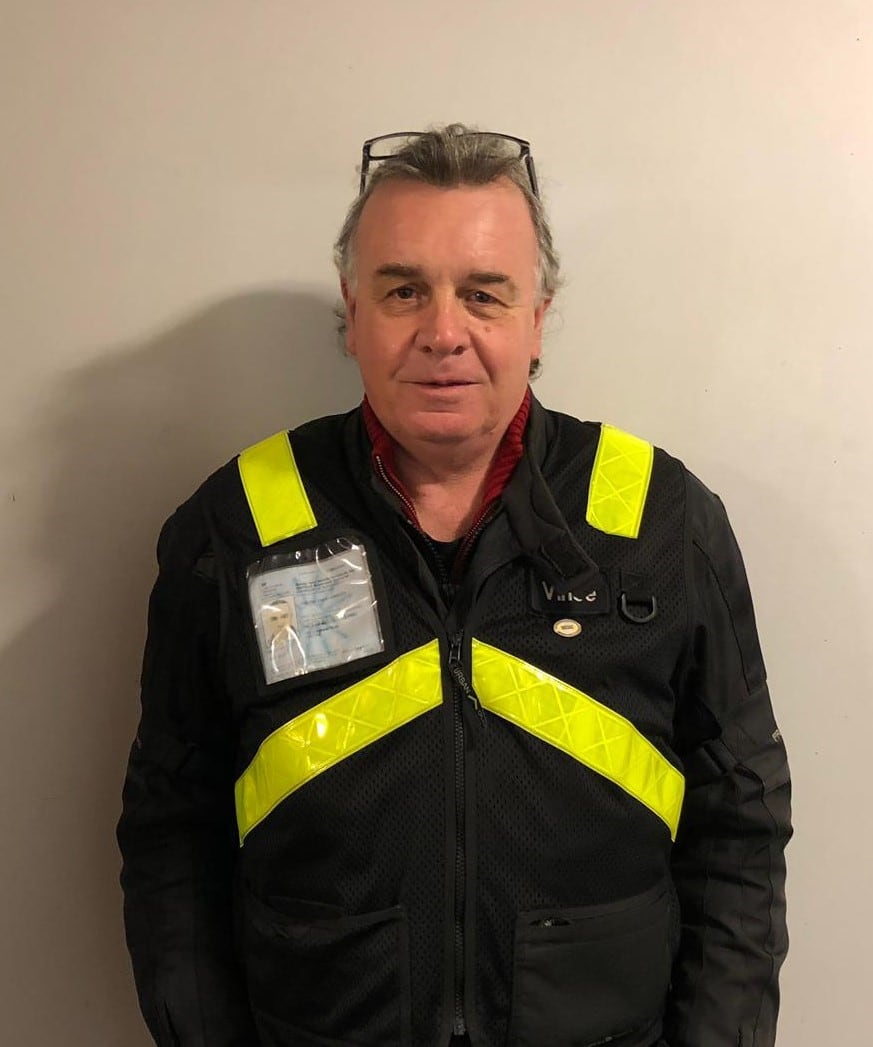 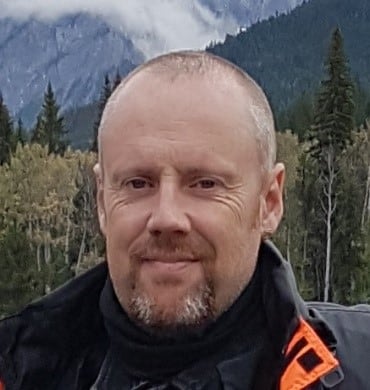 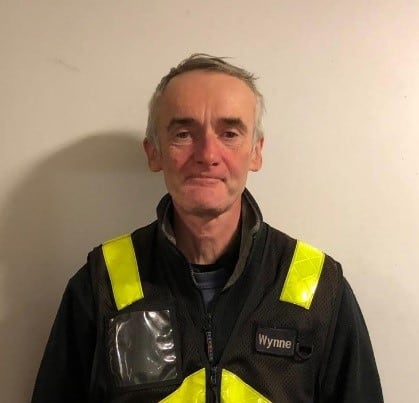 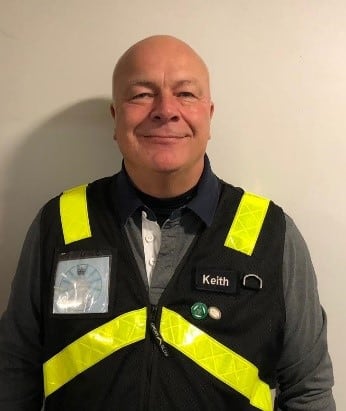 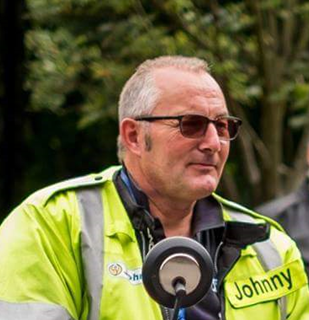 I have been riding for nearly 40 years. When I first learnt to ride it wasn’t a nice experience. The guy training me was a courier and just wanted to show off. Since then it has been one of my ambitions to become a motorcycle instructor and do a better job and 6 years ago I was given that opportunity with Phoenix Motorcycle training. I was trained in house and went on to pass my CBT and DAS certification and also achieve an MCIAC pass too. I only work part time but thoroughly enjoy it. I have also taken part in various other specialist training areas of the business working closely with Suzuki, Harley Davidson and Triumph. I currently ride a Triumph Explorer and am actively involved with the IAM as a volunteer senior instructor and enjoy touring with my wife and friends. 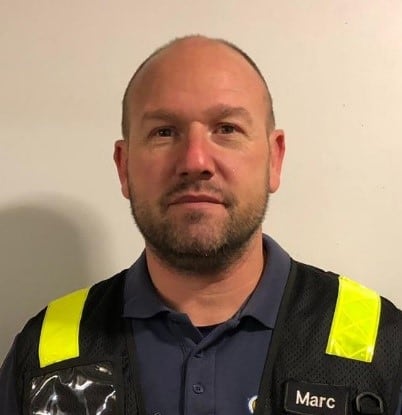 Marc Torrance has a long standing passion for riding bikes and teaching others. He enjoys being able to teach others the fun of riding a bike can bring and has been instructing for nearly 4 years with many more fabulous years ahead anticipated. 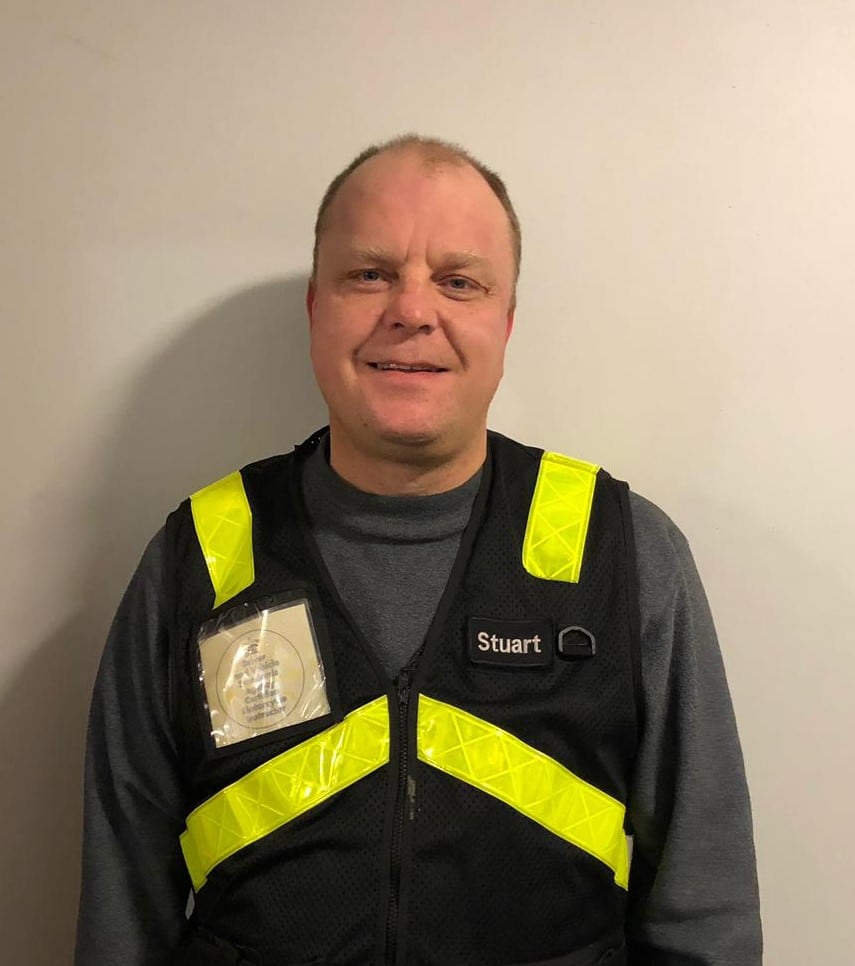 Stuart Carey is an ex-police motorcyclist who started riding over thirty years ago and now instructs new riders in CBT certification. 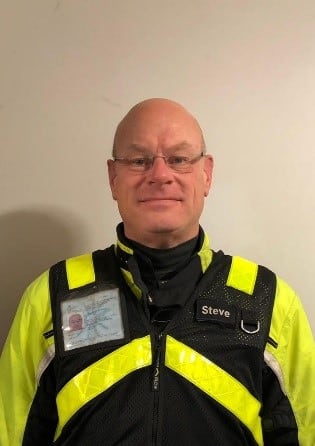 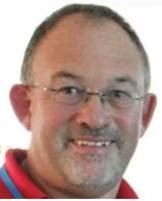